Would really like to be able to enter notes per screen that would appear in a web viewer sidebar. Useful for directions to engineers, explanation of functionality.

Seems like this would be relatively low lift compared to a commenting system. An in-between solution would be the ability to enter notes per screen as well as the ability to attach notes to a specific element.

Hypothes.is works quite well for that kind of thing. Give it a try. Quite mature.

How do you implement it with Antetype?

I used iFrames. Maybe there is a more direct way for even tighter integration. I did not need that so can’t help you there.

I’m not actually sure why I asked for this feature, because I can just put notes directly in the Antetype doc as a widget and have done so many times in the past. I think I was just trying to suggest low lift ways of starting to incorporate commenting on the road to a full commenting system. I have actually been getting pressure at my company to switch to Figma due to its commenting feature, so I am now seeing this as a critical need. I don’t know when the widget library stuff will be done, but when it is, I would suggest the next thing to work on is commenting. Two years ago this was not a required feature but now it is

I think a great basis for commenting could be utilizing the cell selector found in the inspector to leave comments on specific elements. Then on each screen there should be a way of viewing all comments (including general screen comments) so you don’t have to hunt around and activate various states to see comments. 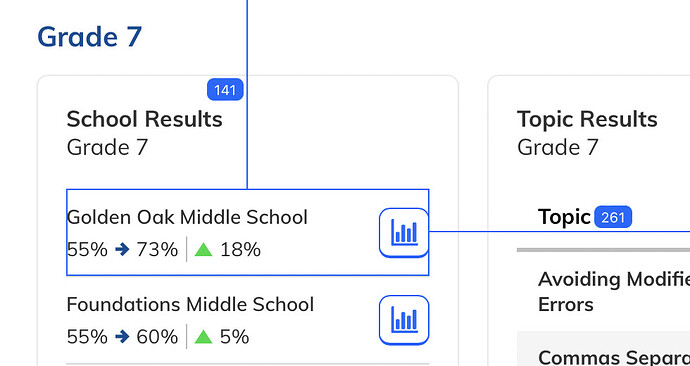 Currently the plan is to add comments in the Cloud viewer (only) and then have a conversation based on the comment.

Comments can be on top level or bound to a marker that can be positioned on the screen. It is not related to elements but can be freely positioned. The reason is that elements can be hidden due to interaction or the comment is nor related to a specific element. Comments should always be visible.

We are just starting with the implementation, so hopefully there is something to test soon.

Another feature that is more related to specification would be to add notes to widgets in the Mac app and show the notes in the cloud inspector on selection, like other properties. To me this is different to the commenting/reviewing and a more static documentation of the UI (design system).

I would think this a reason to have comments connected to an element. A comment might not make sense until certain elements appear. Of course, all comments should be viewable at any time in a list view as well as I noted.

Another feature that is more related to specification would be to add notes to widgets in the Mac app and show the notes in the cloud inspector on selection, like other properties. To me this is different to the commenting/reviewing and a more static documentation of the UI (design system).

I agree this is different in that it’s something the designer would want to add in Antetype itself (and different from the implementation you noted above in that it’s connected to specific elements), but I think developers, QA, others, will want to ask follow-up questions on the spec notes, so it’s similar to commenting too.